Uganda is a great destination to view wildlife in both- forests and savannah.

Scenically Uganda holds its own with any other country – the mountains and lakes of the southwest are postcard perfect. The safari experience is great because the parks are less crowded. Plus, the mix of Central African rainforest and East African savannah, hosting over 1000 species of bird, makes it one of the best bird-watching destinations not just in Africa but also in the world.

However, more than anything, it’s the chance to see gorillas that make Uganda exclusive. Over half of the world’s remaining mountain gorillas live in Bwindi and Mgahinga Gorilla national parks, where they have been habituated to humans to allow up-close encounters. It’s one of the most amazing wildlife experiences a person can have.

Dubbed ‘the pearl of Africa’ by Sir Winston Churchill, Uganda is clawing its way back onto the global tourism stage. Now is the time to visit this fascinating country before the tourist hordes discover Uganda’s rich array of natural attractions. Contact us for FREE Uganda Safari tour plan.

Bwindi Impenetrable National Park: A UNESCO World Heritage Site and pristine rainforest, the park protects 40% of the world’s mountain gorilla population. It is also a bird-watchers’ paradise with 350 recorded species. Participate in community projects, including a village visit.

Murchison Falls National Park: Four of the Big Five (except rhino) can be seen. The picturesque park offering boat trips, the Lake Albert delta, and balloon safaris to view the spectacular Murchison falls up close

Queen Elizabeth National Park: Excellent birding and wildlife viewing, including four of the Big Five (except rhino). The highlight of the park is the tree-climbing lions in the Ishasha sector. Chimp trekking and boat trips on the Kazinga channel available

Best Time to visit: June to August & December to February (all parks). June – July, and January to February have the best weather due to little rainfall.

High Season: June to September (rarely crowded, but due to limited gorilla permit availability, you need to book them way in advance)

Low Season: March to May are the wettest months and forest trails are slippery 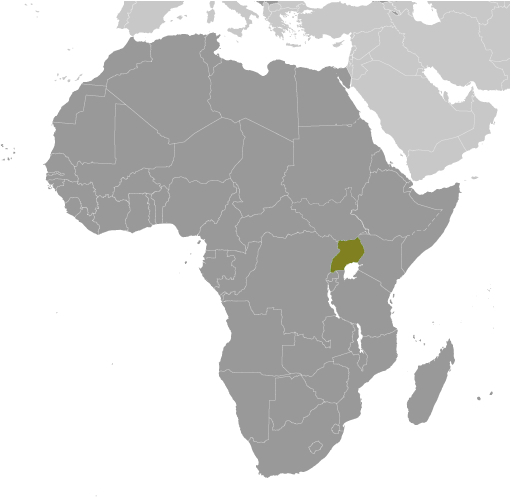