Madagascar is one of the most biodiverse destinations in the world and home to thousands of flora and fauna species, 80% of which cannot be found anywhere else in the world, including the lemurs! Its national parks and reserves protect its unique inhabitants. The rainforest of Ranomafana hosts 12 species of lemurs and over 118 birds to the wind-buffed, watercolor landscapes of Isalo with the legendary dancing sifaka lemurs. In Andasibe, you’ll find Indri, the world’s largest lemur whose haunting cries can be heard across the misty forests. The pristine beaches of the laid-back and low-key island of Île Sainte-Marie (Nosy Boraha), where humpback whales come to calve between June and September, are the perfect way to end the vacation.

Plan your perfect Madagascar vacation. Contact us for a FREE tour plan.

Andasibe-Mantadia National Park: Andasibe is covered in a thick blanket of montane rainforest and is home to 13 lemur species. It is most famous for the Indri (or Perinet) world’s largest lemur. Waking up to the haunting, whale-like calls of Indri is an unforgettable experience. You will also see the two-foot-long Parson’s chameleon and the tiny nose-horned chameleon, along with 108 species of birds and plenty of frogs.

Isalo National Park: The surreal landscape of Isalo National Park features deep gorges, vast canyons, sharp ridges, mini-pinnacles, serene waterfalls, and natural swimming pools. It is also a sacred place for the Bara tribe, who mark their burial sites by mounds of tiny stones. However, it is most famous for its ring-tailed lemurs and sifakas, known for their sideways dancing.

Ranomafana National Park: Ranomafana is part of the rainforests of Atsiranana, a UNESCO World Heritage site, and is known for its diverse wildlife, rare mountain flora, including many species of orchids. The national park was gazette in 1991 to protect the critically endangered golden bamboo lemur. Around 1,000 golden lemurs are believed to exist today. Its thick leafy forest canopy protects a dozen lemur species along with the greater bamboo lemur, black and white ruffed lemurs, and sifakas.

Low Season: December to March is the rainy season and also the hurricane season, hence not recommended 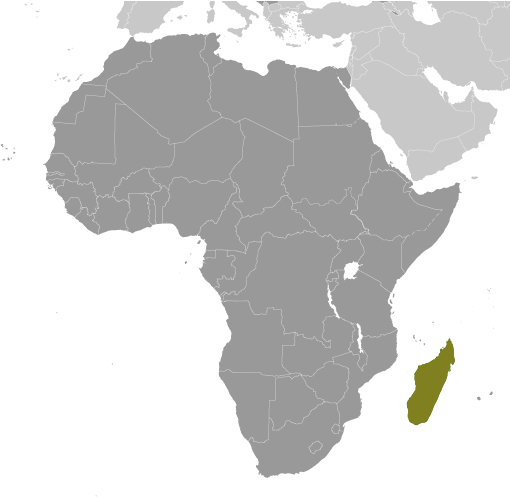