INDIA – the word alone conjures up images of elephants, palaces, and tigers! It is a land of mystery and mysticism that has a history stretching back more than 5000 years with culture and tradition that has directly or indirectly influenced civilizations worldwide. From a safari through the jungle to track the elusive tiger to luxuriating in a former Maharaja’s palace, India’s attractions are legendary. No visitor will ever forget their first glimpse of the Taj Mahal all dressed in white marble and glistening in the early morning sunlight, or strolling through the markets and bazaars filled to the rafters with spices, textiles, and trinkets of every kind imaginable. Explore India’s cities and then escape to the countryside where the ‘real India’ still exists in its villages and heritage properties where Thakurs and Princes are your hosts.

India will capture the traveler with its warmth and hospitality unmatched anywhere else. No matter one’s interest, India has it all!

Ready to explore India with Recherché Journeys? Contact us.

History & Architecture: India has one of the world’s oldest civilizations. Over the centuries, it has been ruled by many dynasties and invaded by foreign invaders from Arab, Persian, Turks, Mongols, Portuguese, Spanish, and Britishers. This has resulted in a rich history and a land sprinkled with beautiful and architecturally diverse forts, palaces, monuments, ancient ruins, mosques, temples, and churches.

Culture & Festivals: India is home to six major religions; Hinduism, Islam, Christianity, Sikhism, Buddhism and, Jainism, and a few minor ones. People of India embrace the diversity and celebrate the innumerable festivals and fairs spread across the country with a grandeur befitting the Indian culture. In spring, travel to India to celebrate Holi, the ‘festival of colors,’ or in October or November, when Indians decorate their homes with lights and candles on Diwali, the ‘festival of lights.’

Food: Indian cuisine is one of the world’s most diverse cuisine as each geographical region infuses its traditions, religions, culture into their food. Over the years, Mughals, Mongols, Chinese, Persians created a unique blend of flavors. In the 16th century, Arabs and Portuguese traders introduced New World foods like chili peppers, tomatoes, potatoes, and squash, followed by European cooking styles during the colonial period of British rule.

Yoga and Meditation Retreats: A city called Rishikesh became internationally known as the ‘birthplace of yoga’ after the Beatles trained at an Ashram in the 1960s. Indians consider yoga and meditation as part of a holistic approach to spiritual life. There is no place on earth like India to develop a deeper connection with your inner self. Study yoga, practice mediation, learn Ayurveda, and manage stress at the best wellness centers.

Best time to visit: October through March. The weather is pleasant, sunny & dry.

Low Season: April through September. The temperatures get very hot, and humidity is at its peak from July onwards after the Monsoon’s onset. However, this time is excellent to visit Laddakh and the Himalayas that offer cooler temperatures due to the altitude. 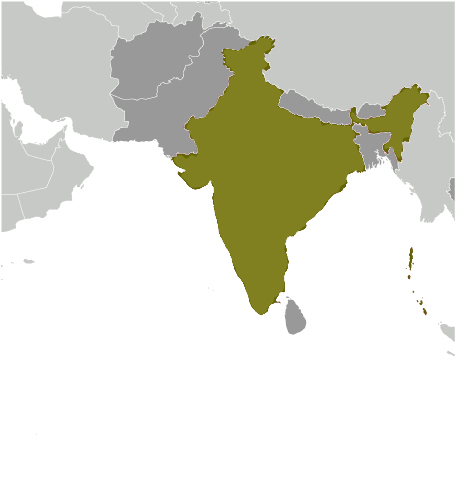 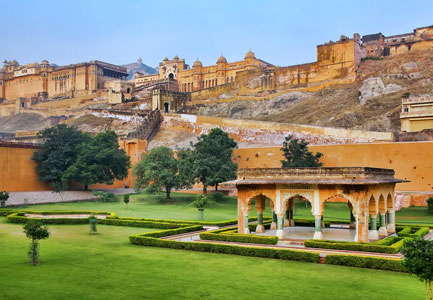